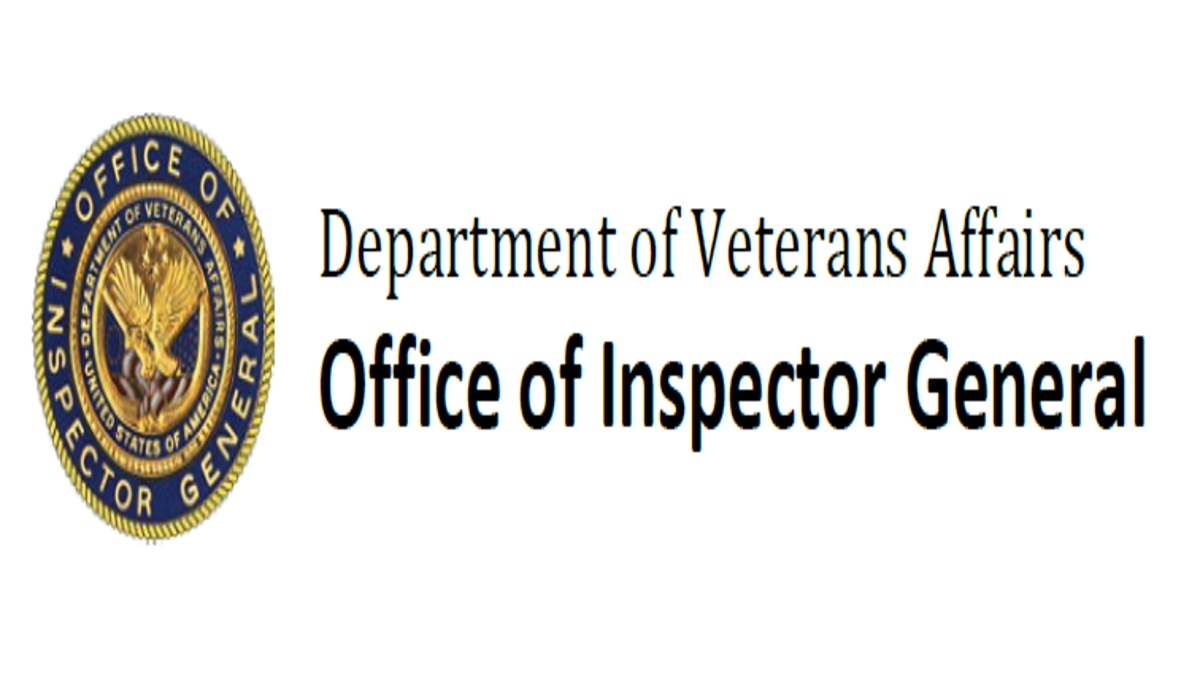 Mays, a nursing assistant, also pleaded guilty to one count of assault with intent to commit murder involving the death of an eighth veteran.

Mays admitted to administering insulin to several patients with the intent to cause their deaths.

What occurred at the Louis A. Johnson VA Medical Center is tragic and heartbreaking.

This case is particularly shocking because these deaths were at the hands of a nursing assistant who was entrusted with providing compassionate and supportive care to veterans.

Our thoughts and prayers are with the families of the victims. Within a matter of days of learning of the suspicious deaths at the facility, VA OIG agents identified the defendant as a person of interest.

Working with medical facility leaders, the defendant was immediately removed from patient care. Without critical investigative actions being taken so expeditiously, additional lives could have been lost.

This was a complex investigation that involved a close partnership between the VA Office of Inspector General, US Attorney Bill Powell’s Office and the FBI, with the invaluable assistance of the West Virginia State Police and the Greater Harrison County Drug and Violent Crimes Task Force.

These collaborations resulted in solving this series of heinous crimes against veterans and providing some measure of closure for the victims and their families.

Our investigators painstakingly sought, tested, and pieced together an overwhelming amount of evidence to create the foundation for this case.

For example, the investigation included:

The fact that the defendant pleaded guilty today to seven counts of second-degree murder is a testament to the strength of the case developed by our criminal team through their diligence, tenacity, and skill.

One thought on “OIG Statement on Louis A. Johnson VA Medical Center in Clarksburg, West Virginia”