Asif Pervaiz, a 37-year-old Pakistani Christian, has been sentenced to death for allegedly sending blasphemous text messages in 2013. According to Pervaiz’s attorney, the death sentence was announced by the court despite there being “no evidence” to implicate his client in the case. 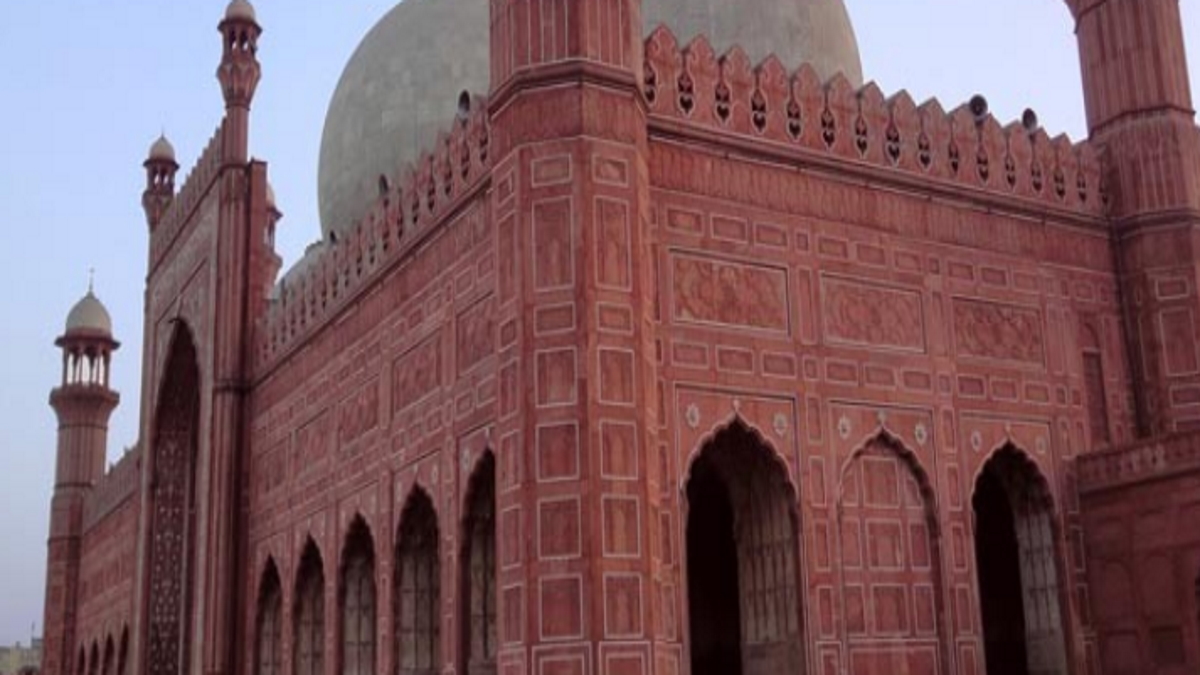 International Christian Concern (ICC) has learned that Asif Pervaiz, a 37-year-old Pakistani Christian, has been sentenced to death for allegedly sending blasphemous text messages in 2013. According to Pervaiz’s attorney, the death sentence was announced by the court despite there being “no evidence” to implicate his client in the case.

Earlier today, Saif-ul-Malook, the attorney representing Pervaiz in court, tweeted that his client had been sentenced to death under Pakistan’s blasphemy laws. “Asif Pervaiz sentenced to death by trial court at Lahore for committing blasphemy although there was no such evidence,” Malook’s tweet read.

The court’s decision comes almost seven years after the initial blasphemy accusation was made against Pervaiz by a Muslim co-worker in October 2013.

On October 2, 2013, a Muslim named Saeed Ahmeed Khokar accused Pervaiz of sending him blasphemous text messages from his mobile phone. Blasphemy charges under Sections 295-A, 295-B, and 295-C of Pakistan’s Penal Code were registered against Pervaiz at the Green Town Police Station in Lahore.

When Pervaiz became aware of the charges, he went into hiding. On October 9, after a week of searching for Pervaiz, police arrested several of Pervaiz’s relatives, including two brothers-in-law and his mother, Naseem Akhtar. According to Akhtar, police told her that they would kill Pervaiz when they found him unless she helped them locate her son.

Akhtar led the police to the home of Waseem Anwar, Pervaiz’s brother. There, police beat Waseem until he confessed to knowing where Pervaiz was hidden. On October 10, 2013, Pervaiz was arrested by police in Sahiwal.

“Asif Pervaiz sentenced to death by trial court at Lahore for committing blasphemy although there was no such evidence,” Saif-ul-Malook, Pervaiz’s attorney, tweeted.

According to Pervaiz’s family, Pervaiz and Khokar were co-workers at a garment factory named Shami Textile, located in the Youhanabad neighborhood of Lahore. At work, Khokar often pressured Pervaiz to convert to Islam, which Pervaiz refused. Prior to October 2, Pervaiz reportedly lost his mobile phone’s SIM card and did not request the company to deactivate it. According to Pervaiz’s family, Khokar used the lost SIM card to send the blasphemous text messages he used to register the false accusation against Pervaiz.

In Pakistan, false accusations of blasphemy are widespread and often motivated by personal vendettas or religious hatred. Accusations are highly inflammatory and have the potential to spark mob lynchings, vigilante murders, and mass protests.

Since Pakistan added Section 295-B and 295-C to the country’s blasphemy laws in 1987, the number of blasphemy accusations has skyrocketed. Between 1987 and 2017, 1,534 individuals in Pakistan have been accused of blasphemy. Out of that 1,534, 829 accusations (54%) were made against religious minorities. With Christians only making up 1.6% of Pakistan’s total population, the 238 accusations (15.5%) made against Christians are highly disproportionate.

ICC’s Regional Manager, William Stark, said, “We here at International Christian Concern are saddened by the court’s decision to sentence Asif Pervaiz to death under the blasphemy laws. We are especially concerned that the death sentence was made with reportedly no evidence being presented to support the blasphemy allegation against Asif. The abuse of Pakistan’s blasphemy laws must be curbed and false allegations must be rooted out and punished. Too often these laws have been a tool in the hands of extremists seeking to stir up religiously motivated violence against minority communities. Without real reform, religious minorities, including Christians, will face more false blasphemy accusations and the extreme violence that often accompanies these accusations.”