In recent years, threats from new missile systems against the homeland, deployed forces and friends and allies have arisen from Russia, China, North Korea and Iran, the director of the Missile Defense Agency said.

In recent years, threats from new missile systems against the homeland, deployed forces and friends and allies have arisen from Russia, China, North Korea and Iran, the director of the Missile Defense Agency said.

“At one time, the MDA focused on the ballistic missile threat. However, adversaries have designed extremely fast and maneuverable advanced cruise missiles and hyper-sonic weapons that make for “a very tough environment for defense,” Hill said. “The Missile Defense Review addressed these new threats, laying out a path to follow in developing new offensive and defensive measures, he added.”

Though defense is a key part of deterrence, Hill said, “you can’t shoot what you don’t see.” Providing that sights are sensors and radars aboard ships, on the ground and in space.

Space-based sensors are the ultimate, Hill said, because they can provide global coverage. Space tracking and surveillance systems collect data, intelligence and real-world missile testing, he said, but that capability is nowhere near where it needs to be.

Sensors start the kill chain by sending out a warning, the admiral explained. Then, radars track the missile, and fire control launches a defensive projectile.

This projectile can come from a Patriot system or Terminal High Altitude Area Defense system, all operated by the Army, or the Standard Missile 3 Block IIA or the Aegis Ballistic Missile Defense System, both operated by the Navy. Besides those defenses, ground-based interceptors, operated by the Army, are deployed at Fort Greely, Alaska, and at Vandenberg Air Force Base, California.

The command and control and battle management system, fully protected with cybersecurity measures, ties these systems together with the operators.

Many missile defense components are in the research, science and technology and demonstration phase, Hill said. For example, work is being done on the next-generation interceptor and long-range discrimination radar, as well as space-based sensors.

“Where we live today is we don’t have everything we want deployed in space, nor do we have the terrestrial or mobile sea-based sensors where we want, where we need them at the right time,” the missile agency Director said.

Besides new, cutting-edge systems, Hill noted that current systems such as Aegis and command and control are receiving important upgrades as they become available.

MDA is working with the Army to integrate the THAAD and Patriot systems so operators can communicate with both and shoot with either, depending on the scenario, the admiral said.

Allies and partners are developing their own missile defense systems or buying them from the United States through the foreign military sales system, Hill said. These systems used by friends and partners furthers global security, he pointed out, and the Defense Department is working to better integrate those systems so they’re even more effective.

Though the COVID-19 pandemic has presented challenges, Hill said, that hasn’t affected MDA’s ability to perform its mission: “If you ask me where we took risk during the global pandemic, we never took any risk in supporting the warfighter,” he said. “We continue to deliver capability, we continue to support major movements around the globe.” Delivery of systems caused some delay, he acknowledged, because assembly lines require people in confined and enclosed places.

Hill termed his MDA team and those in the services as stellar, and he said there’s no nobler calling than defending America. 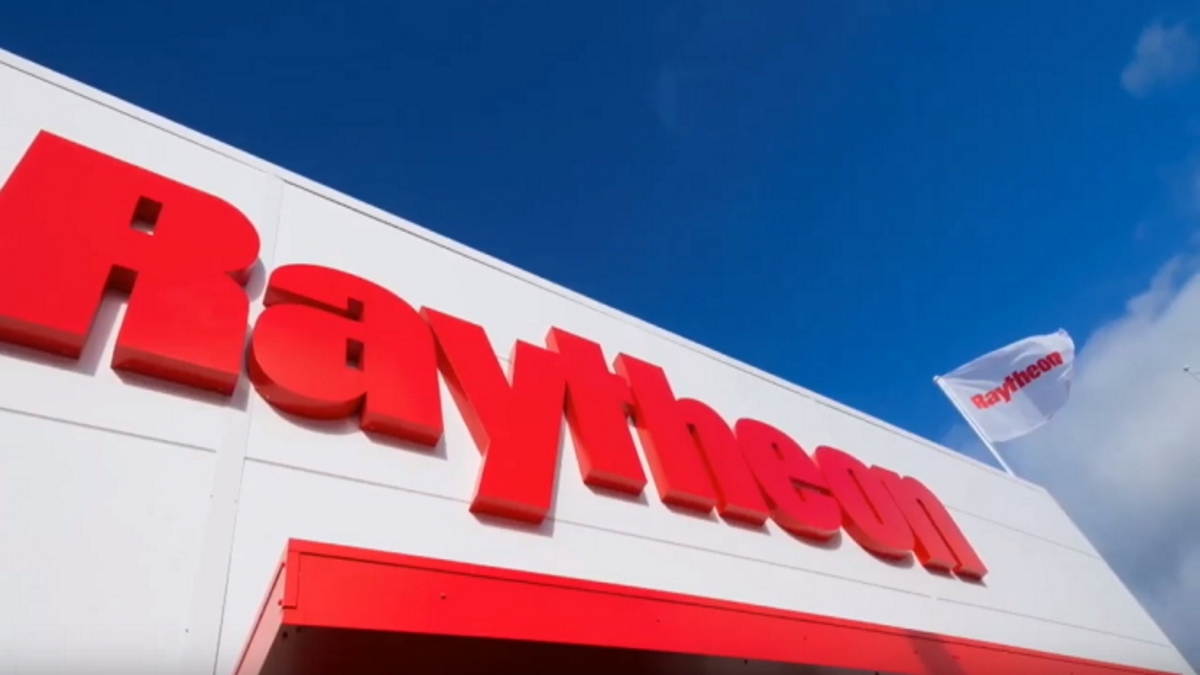 New system will fuse dozens of data sources for the military

To help with this mission, Raytheon Intelligence, Information and Services has developed a completely open framework — which the Air Force calls the Future Operationally Resilient Ground Evolution (FORGE) Mission Data Processing Application Framework (MDPAF) — that will be capable of processing Overhead Persistent Infrared (OPIR) satellite data from both the U.S. Air Force’s evolving Space Based Infrared System (SBIRS) constellation and the future Next Gen OPIR constellation, as well as be capable of processing data from other civil and environmental sensors.

“The U.S. government’s global satellite network produces a constant flood of data — petabytes and petabytes of it every day,” said Dave Wajsgras, president of Raytheon IIS. “The Air Force wants to open that network up so they can use as much of that data as possible. That’s a huge transformation not just for the service, but for the whole government.”

This is a significant departure from previous satellite ground control programs. Typically, companies would develop a system that collects and exploits data from specific types of satellites or sensors. FORGE changes this model as it’s able to collect data from nearly any type of satellite or sensor, and then helps operators make sense of that data quickly.

“Essentially, this is a smartphone model,” said Wajsgras. “We’ve built an operating system that everyone can build applications for – from Raytheon to the Air Force to universities to small companies. These applications allow the system to process specific types of data.”

One of the key benefits of incorporating new applications is that the system can be used beyond its intended mission. For example, an application could be built that would allow civil agencies to use the same satellite data to help detect forest fires, volcanic activity, agricultural changes, even surges in electric power consumption.

Raytheon will work with the Air Force over the upcoming years to further evolve and prove the framework’s capabilities.

Help me maintain this news reporting blog by donating here.